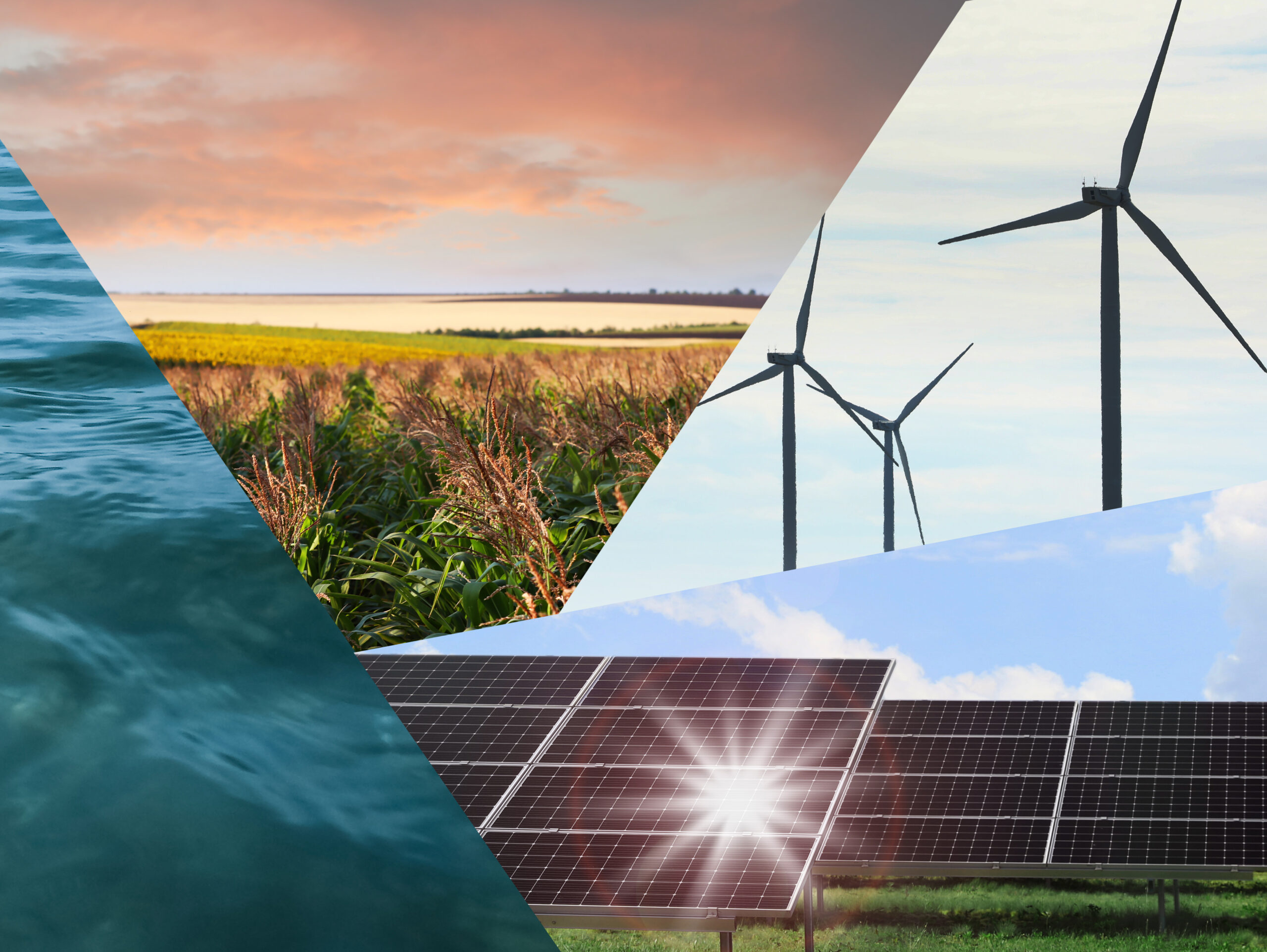 If you’re looking to solve climate change with an easy climate solution, using community solar is one of the best ways to do it.

Climate change has become a seriously hot topic recently. As the planet continues to heat up, younger people are becoming more and more aware of the climate crisis. But, they are also more inclined to take climate action.

For instance, we have both been concerned about the climate crisis for years. About 10 years ago or so, in the fall around 2010-2011, I met Dylan Petrohilos for the first time.

We didn’t know it, but our lives were about to change.

At the time, he was the admin of the Occupy Frederick Facebook page. I had been arguing with him in the comments over a misunderstanding. Dylan reached out privately and invited me to attend a meeting.

We met during Occupy Wall St protests in Frederick, MD

Attending the meeting allowed me to see what the Occupy movement was all about. Slowly, I became more open to changing my mind about our disagreement.

After a few more meetings, I became hooked, and that meeting proved to be an important moment in my life. I made the decision to become an activist.

Now, years later, we are now working together once again to mitigate carbon emissions.

We offer community solar to provide you with alternatives to coal and gas. It is important that we work together to help you switch to solar. Check and see if you live in an eligible state.

Similarly, many young people right now are going through some of the same turbulent times we went through.

You may be watching the climate crisis unfold, and if so, you’re probably wondering what can be done. I can’t say I blame you if you’re one of those people.

I understand because I’ve been there myself.

One of my earliest memories as an activist working with Dylan was when we organized water supply drops in West Virginia.

We have been clean water activists for years, now we use community solar to solve climate change.

We worked with activists all over Maryland, Pennsylvania, Washington DC, Virginia, and West Virginia to secure donations of water and raised thousands of dollars.

After that, we bottom-lined the transportation of water to the communities that were affected by the water shortages.

These water shortages didn’t just happen on their own, however.

They were a direct result of poor environmental stewardship from corporate America.

If you’re wondering what can be done to prevent future environmental disasters, read on.

It’s up to all of us to design the best easy climate solution for every scenario.

Simply put, we cannot allow climate despair to consume us.

A recent survey indicated that over 56% of youth across 10 different countries feel that humanity may be doomed. Many may feel it has become too late to take action. However, the idea that it’s too late for us just isn’t true.

Don’t give in to despair. We have an easy solution that can help solve climate change.

Additionally, we recommend you use community solar.

Community solar allows you to lower your household’s carbon emissions. If you switch to community solar, you’ll get paid back some extra money to green the electricity grid.

We took action to meet the survival needs of thousands of West Virginia residents. However, it’s never an option to lose hope. To beat the climate crisis, we must organize for a better world for all people as we have been for years

However, the struggle will continue, and we hope you’re willing to join us.

After you sign up, we invite you to join the climate activism movement. To help you get started, we have a few different youth-focused organizations we recommend getting involved with.

However, there isn’t any single strategy or tactic that will defeat climate change and save our planet.

Many people working towards the same goals will give us the best shot. Therefore, go ahead and sign up. You’ll feel a lot better once you do.

Take our word for it.

We’ve been hitting the streets together for more than 20 years combined. To sum it all up, we’re going to continue to take action. Above all else, we hope you may be willing to join us because having a livable future is most important to us.

Refer a friend and you will get $1,000 if they put solar on their rooftop

Get A free Roof Check